The US market, up until the beginning of this year, surged over 100%

An initiative by ICICI Securities

Create a Legacy for your Future Generation 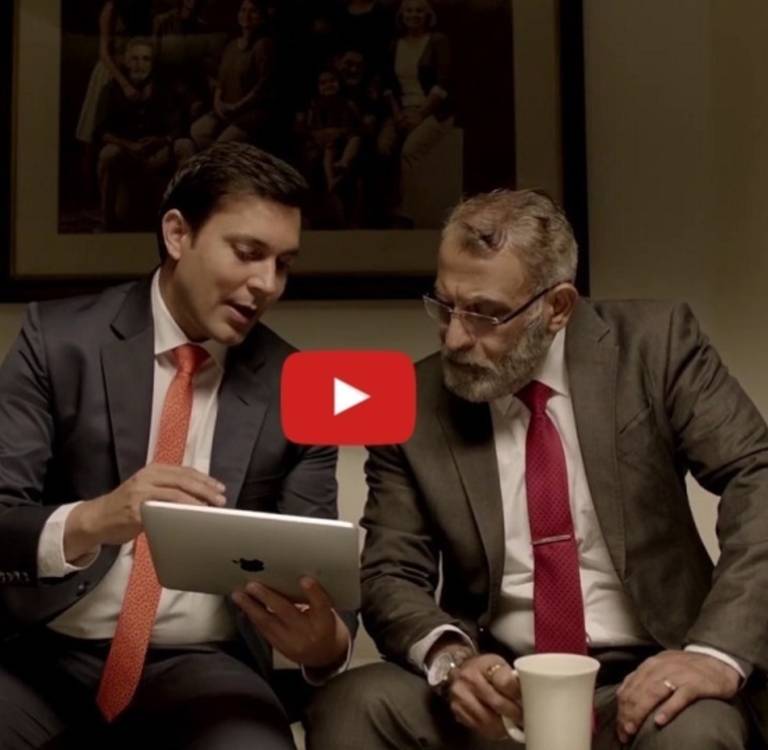 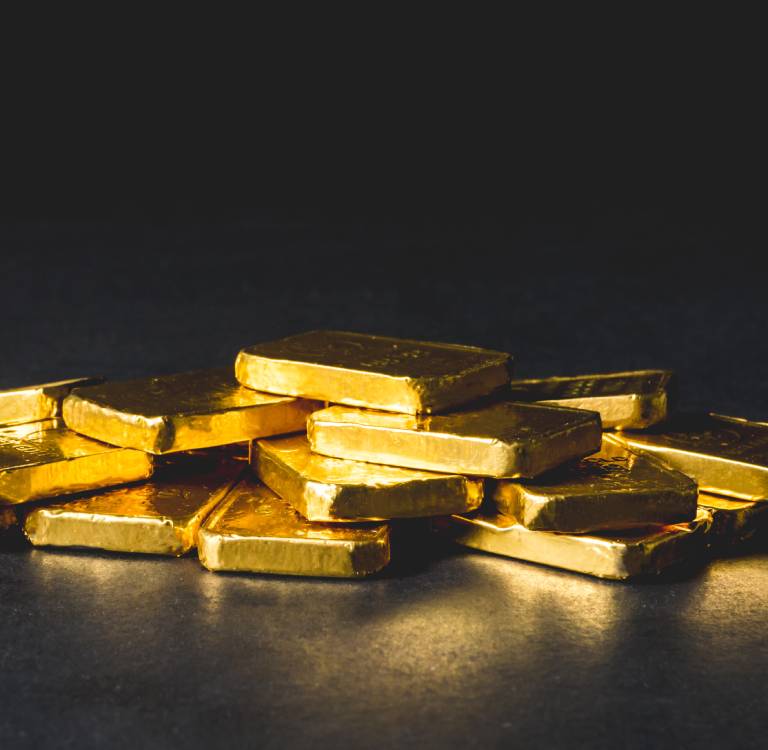 Should the yellow metal be a part of your portfolio?

Gold is the metal that symbolizes the rich-ness and a must in rituals. Read more... 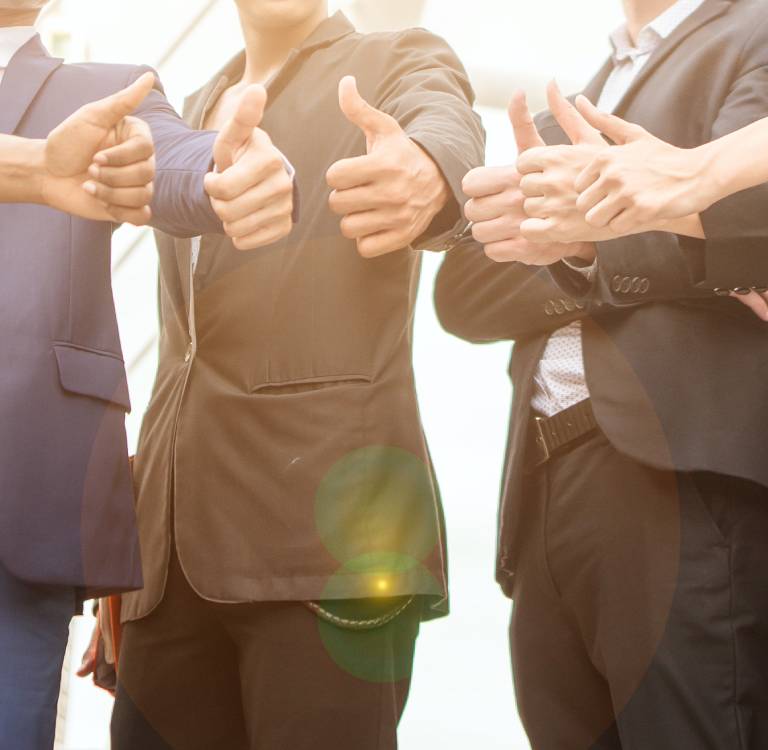 In an ESOP the employee gets the right to acquire ownership in the shares of the company. Read more... 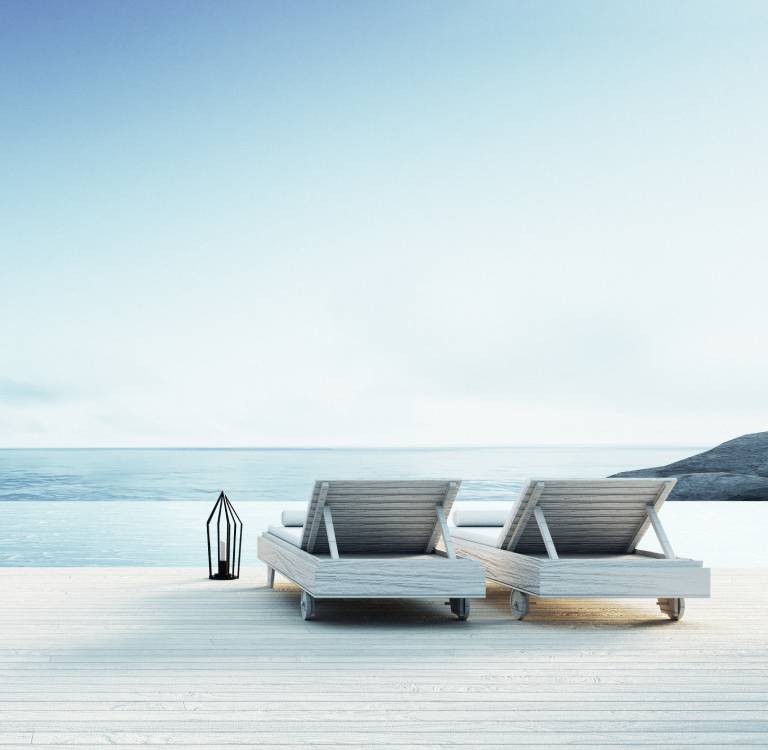 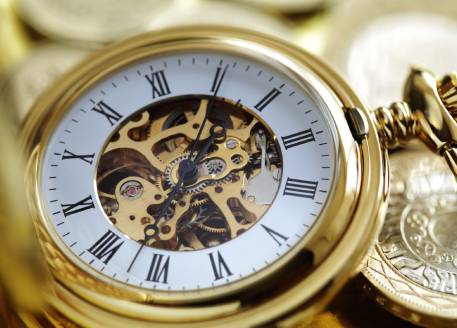 At ICICI Securities Private Welth Management, we believe in helping you creating a blue print for yourself basis your financial goals and your life stage. You can count on us to provide you with personalized service and solutions that are customized to meet your specific needs.

A wide range of products across asset classes ensure that the financial solutions provided help meet the investment objectives that you have set for yourself and your family. 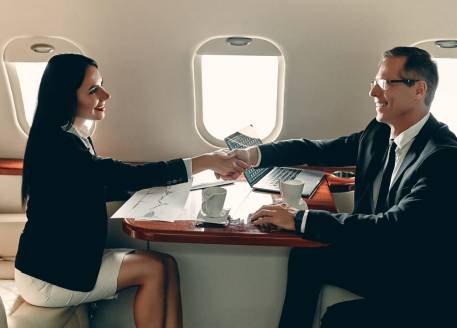 Allow us, at ICICI Securities Private Wealth Management, to help you chose a suitable investment strategy for you. Our all inclusive advisory service offers guidance and recommendations on opportunities across a plethora of innovative solutions. 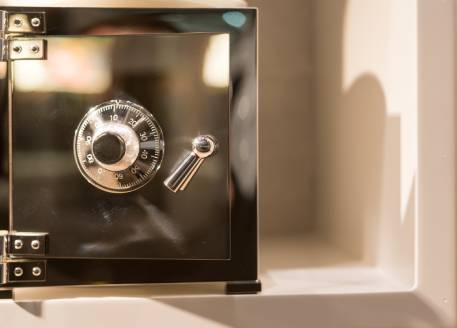 Your Relationship Manager performs an analysis of your assets and will help you prepare a plan to protect you and your assets against unforeseen circumstance. 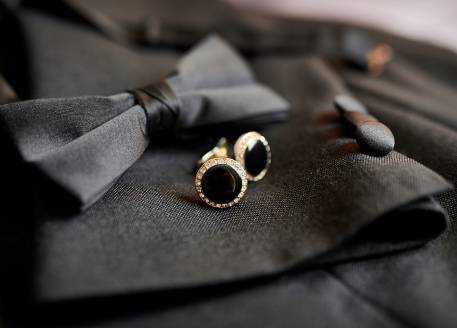 Access to credit specialists whose expert counseling will help you in meeting your investment needs, acquisition needs as well as assist you in raising capital for new opportunities. Benefit from the association of experts to provide fast and effective solutions. 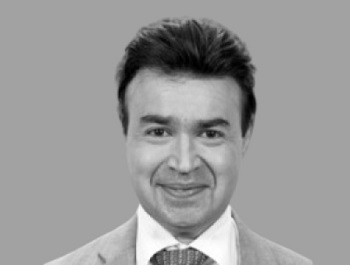 Mr. Vijay Chandok is the Managing Director and Chief Executive Officer of ICICI Securities. He has been with the ICICI Group for over 25 years. Read More 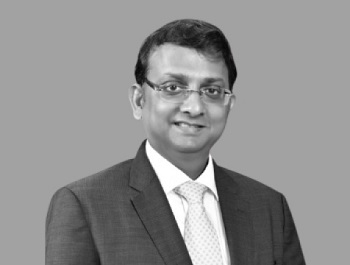 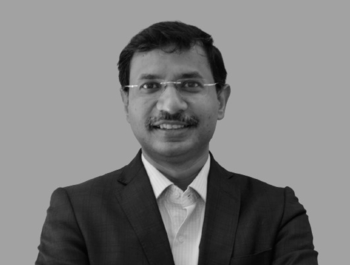 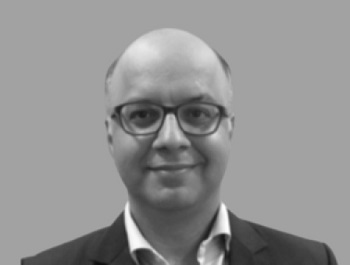 Bharat has over 19 years of rich experience across financial markets and has worked with some of the most prestigious names in the industry. He specializes in varied domains across fund management... Read More 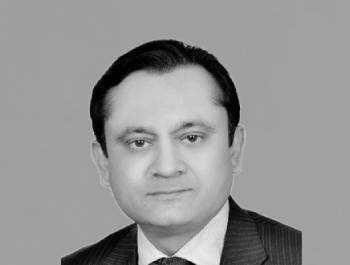 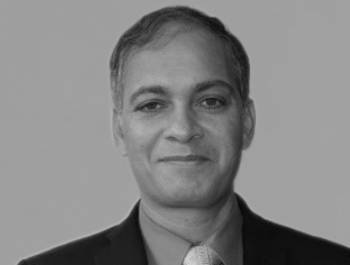 Kishore is a Chartered Accountant by qualification with more than two and a half decades of work experience in Financial Services of which more than two decades has been in Wealth Management. Read More 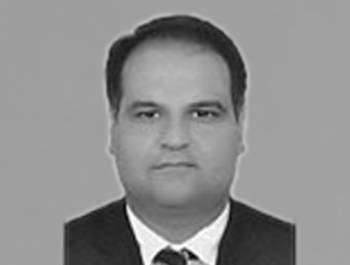 Sanjeev is a chartered account by qualification. He has over two decades of experience in the banking and financial services industry. He has held multiple roles in senior position... Read More 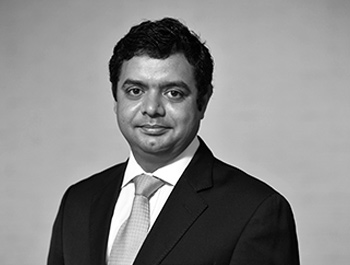 Mr. Gaurav Awasthi is with ICICI Securities as the head of UHNI & Family Office, Private Wealth Management. He has over 19 years' experience in the industry. Read More 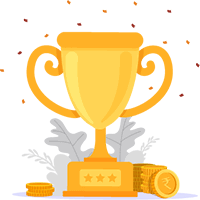 Get in touch with our team of experts to help create a tailor made service for you.

Ready to take the next step?

Mr. Anupam Guha is with ICICI Securities Ltd as the head of Private Wealth Management (PWM), Investment Advisory and Equity Relationship Group (ERG). He is also on the board of ICICI Securities INC. He has been with the ICICI Group for the past 20 years across retail, institutional and private banking business, which also includes over 15 years in Private Banking business, both in India and Overseas. He is one of the founding members that helped set up the Private Wealth Management business at ICICI Securities.

Bharat has over 19 years of rich experience across financial markets and has worked with some of the most prestigious names in the industry. He specializes in varied domains across fund management, proprietary trading, corporate treasury and resource mobilization. He holds a CA and a CFA degree.

Bharat started his career with HDFC AMC wherein he had a long stint of over 12 years as a dealer and fund manager. Post that he worked with Reliance Industries Limited for 5 years as part of treasury group managing an overall book of over 75,000 crores. Prior to joining I-Sec, Bharat was Head of Treasury at DHFL for about 1.5 years managing an investment book of 10,000 Crs.

In his current role he heads Product and Segment teams in ICICI Securities Private Wealth Management.

Kishore is a Chartered Accountant by qualification with more than two and a half decades of work experience in Financial Services of which more than two decades has been in Wealth Management. Kishore has been a key founding member of two Wealth Franchises – here in ICICI Securities and also previously in Allegro Capital Advisors, where he held the role of National Head – Private Banking. As a founding member he has had first-hand experience across all areas of a Wealth Management business be it portfolio management, investment and tax advisory, systems and processes, recruitment and training, business development and client acquisition.

Mohit has over 25 years of experience in the Wealth Management & Private Banking Space. He is responsible for driving the Wealth Management Business for ICICI Securities PWM for North India. He has worked with companies like Deutsche Bank, HDFC Bank, ICICI Bank, Aditya Birla before joining ICICI Securities. He holds PGDBM from JIMS, Delhi and Bachelor in Commerce from University of Delhi.

Sanjeev is a chartered account by qualification. He has over two decades of experience in the banking and financial services industry. He has held multiple roles in senior position in operations; risk and underwriting; asset financing; mortgage and wealth business. Prior to joining ICICI securities Sanjeev has predominantly worked with Citibank and Standard Chartered Bank. In his last assignment he was the Head of Segment for Priority and NR Banking for India in SCB.

In his current role he is the business head for a geography spanning Central & East and is responsible for franchise growth and customer experience. His rich business / industry / market and client experience has helped him build a strong team of bankers and leverage on the internal network to be a trusted partner for his relationships.

He has been with the ICICI Group for over 25 years. Prior to his current assignment, he served as the Executive Director on the Board of ICICI Bank. He also served as a Director on the Boards of ICICI Bank UK PLC Ltd, ICICI Bank Canada Ltd. and was the Chairman of ICICI Investment Management Company Limited. During his years at ICICI Bank, he was responsible for the International Banking, Small and Medium Enterprises (SME) businesses, Global Markets and Commercial Banking Businesses. He also served the bank in the retail banking group, rural and agri group and the corporate banking group over the years.

Mr. Ajay Saraf is an Executive Director of our Company. He is a member of the Institute of Chartered Accountants of India (ICAI) and Institute of Cost and Works Accountants of India (ICWAI). He currently heads the investment banking and institutional broking divisions at our Company. He has over 25 years of experience and has been associated with our Company for over eight years. He has previously worked with ICICI Bank Ltd. for approximately nine years in corporate banking and SME banking verticals. Prior to ICICI Bank Ltd., he worked with American Express Bank Ltd.

Mr. Gaurav Awasthi is with ICICI Securities as the head of UHNI & Family Office, Private Wealth Management. He has over 19 years' experience in the industry spanning across strategy consulting, Corporate banking & wealth management across institutions like Citibank, Accenture, ABN Amro and ASK Wealth Advisors. In his last assignment, he was heading the Products - Third Party at IIFL Wealth. He holds a PGDM in Strategy and Finance from IIM Lucknow.